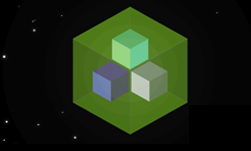 NVIDIA is committed to making it easier for developers to deploy software from our NGC container registry.

As part of that commitment, last week we announced our NGC-Ready program, which expands the places users of powerful systems with NVIDIA GPUs can deploy GPU-accelerated software with confidence. Today, we’re announcing several new NGC-Ready systems from even more of the world’s leading computer makers.

The combination of NGC containers and NGC-Ready systems from top vendors provides users a replicable, containerized way to roll out accelerated applications from development to production.

NGC containers are available to download at no charge. To get started, visit the NGC container registry.